Andrey Breslav has been leading design and development of the Kotlin Programming Language at JetBrains since 2010 when the project started. He often presents as a speaker at large software conferences and contributes to the Kotlin blog.

Where is the Android SDK location installed 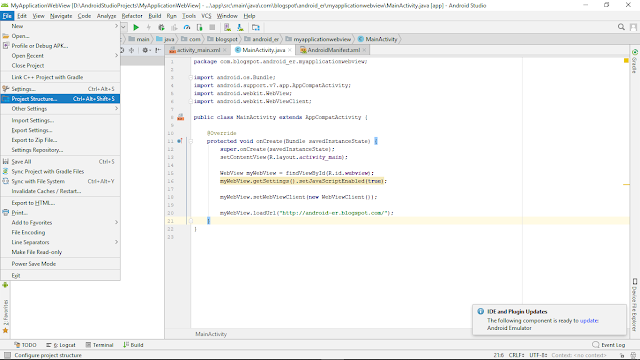 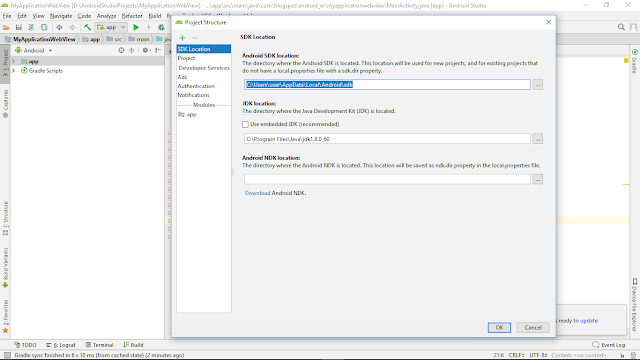 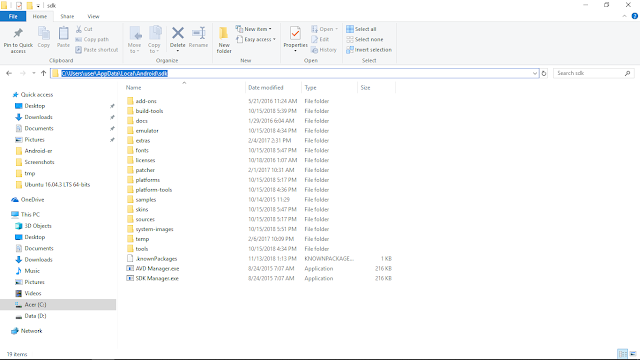 Email ThisBlogThis!Share to TwitterShare to FacebookShare to Pinterest
label: Android Studio.how to


The Android team shares some news from Android Dev Summit, including support for a new form factor (Foldables), updates to Kotlin and Android Jetpack, a new beta release of Android Studio, as well as some new features to the Android App Bundle. Hear directly from Dave Burke, Stephanie Cuthbertson and more from the Android team.